More info
Look at my resume 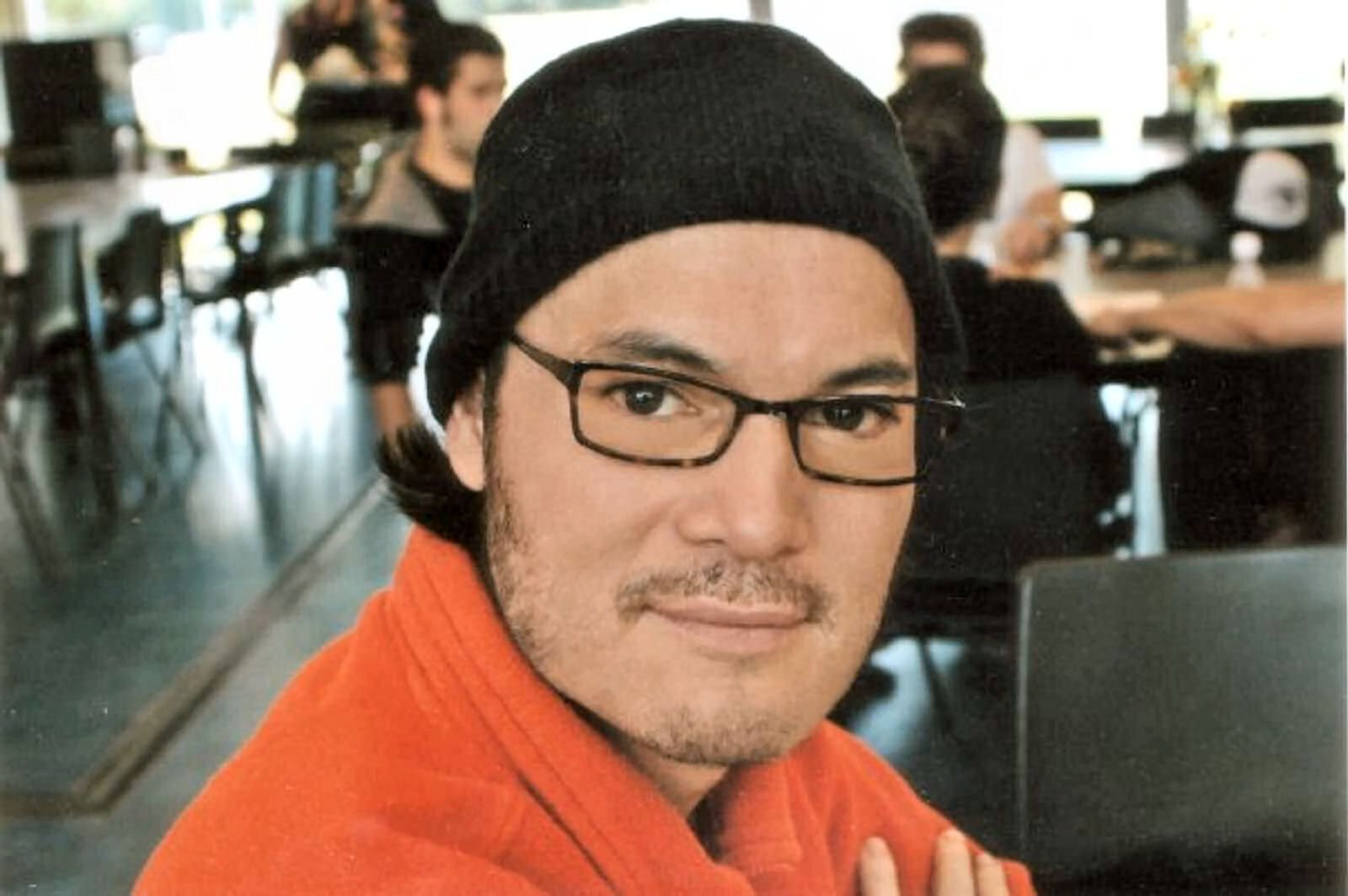 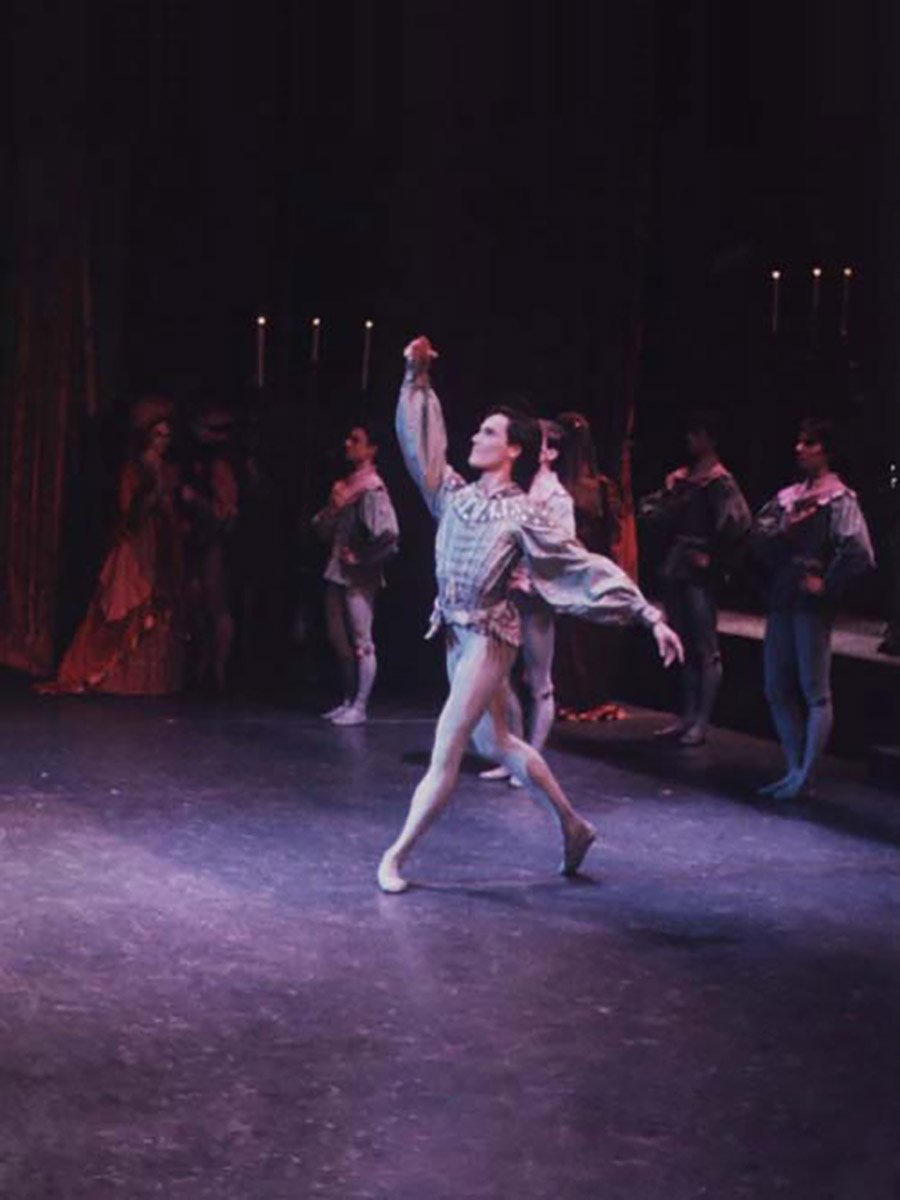 Gerard Mosterd (1964) grew up in a Dutch-Indian / Indonesian family in Amersfoort. In 1985 he graduated in academic, either modern and folk dance and music at the Royal Conservatory in The Hague. Followed by an international career as a professional dancer at the Royal Ballet of Flanders, Hwa Kang Dance Company Taipei, London Festival Ballet, English National Ballet, Concordanse in Paris and Basel City Theatre.

Worldwide he performs academic, historical and contemporary works by well-known and lesser-known romantic 19th-century, modern and post-modern choreographers. In 1986 he studies at Yan Ming Shan Chinese Culture University in Taipei. He combines his studies with performances at the performing arts department. He dances in Makarova's film “Swan Lake” from 1988 (with the London Festival Ballet). In 1992 he was promoted to junior soloist with the English National Ballet.

In 1994, Gerard is appointed assistant director, ballet master, principal dancer and choreography assistant of Qu Ping, who William Forsythe (Ballett Frankfurt) recommends. Qu Ping operates from a Chinese background as a choreographer and is director of the dance ensemble Theater Ulm. The company trains daily in Tai Chi.

In 1996 Mosterd returns to the Netherlands and tours as a soloist with the Hoofdstad Operette from Amsterdam. He then performs with the intercultural company Hardbeat of Yusuf Daniels and with the choreographer duo Voortman / De Jonge. He also participates in commercial projects such as the Grand Gala du Disque (AVRO). Occasionally he works as an editor and researcher for film and TV productions (IDTV and Monsoon Pictures Singapore).

In 1996, Gerard Mosterd started choreographing and producing independent, alternative dance performances in the Melkweg in Amsterdam. With these performances he thematically and physically explores Asian-European concepts. Inspired by Levi-Strauss, Sellars, Schechner, Artaud, Brook, Mnouchkine and his own Asian origins, he creates intercultural physical theater according to a phenomenological approach that does not take the folkloric tradition as a starting point.

Twice an international jury selects his work to compete for the prize of the International Competition for Choreography in Hanover, 1997 and 1999. “Ketuk Tilu”, a trio set to sensual Jaipongan music from West Java, is a striking Indo-European modern dance performance for the 1999 edition of the Pasar Malam Besar, an annual Asian festival in The Hague, where Mosterd introduces modern dance. For nine seasons he develops his own audience and launches terms such as Eurasian modern dance.

In the Netherlands, Mosterd gains name recognition in the Dutch-Indies cultural circuit and from there moves his productions towards the Dutch stages. As an independently operating Dutch theater maker with an Indonesian background, he eventually made a decisive step towards contemporary Indonesian performing arts.

Since 2002, Mosterd has been touring theaters and festivals in Southeast Asia and Indonesia in particular with his productions. To date he has created 37 dance performances, seven of which have toured extensively through Asia and the Netherlands. Some of them are evening filling. There is regular collaboration with leading Indonesian performing artists. In 2007 he tours and produces a performance with the legendary West Sumatran Silat group, Gumarang Sakti, resulting in 56 worldwide performances, combined with workshops and lectures on the matrilineal Minangkabau. The performances and workshops take place in the theater and festival circuit of Indonesia, Thailand, Malaysia, Singapore, the Netherlands and Germany.

In 2011 Mosterd tours Indonesian theaters with a Javanese version of Stravinsky's L'Histoire du Soldat, performed by the Dutch Chamber Music Company and prominent Javanese performers such as Martinus Miroto, Eko Supriyanto and Sri Qadariatin. The same production will open the 11th Indonesian Dance Festival in June 2012. A new version will be followed up by a tour i.s.m. poet, journalist and activist Goenawan Mohamad. Mosterd performs as an actor and dancer in Garin Nugroho's Indonesian all star movie “Tjokroaminoto, Guru Bangsa” which released in 2015.

Gerard started the agency in 2010, Kantorpos which facilitates the exchange of artists between Asia and Europe. He has published articles on dance and Asian performing arts in Latitudes, Moesson and Danspubliek. Gerard has been connected for several years as a resident principal, guest choreographer and teacher at EKI Dance Company in Jakarta. He is consulted as an advisor and was a member of the selection committee for a few seasons CinemAsia Film Festival.

Mosterd participates in the international programming of the event Indomania 2015 in the Melkweg, Amsterdam. In it he presents controversial subjects and personalities such as human rights activist Poncke Princen and the work of cineast Joshua Oppenheimer. He is frequently invited as a dance teacher and choreographer for companies and educational institutions throughout Southeast Asia.

In mid-2017, Mosterd starts alongside the existing Kantorpos BV MTSM with which he tours large-scale opera, ballet and modern performances from Eastern Europe and Asia to major theaters in Flanders and the Netherlands. With this construction, as an independent theater maker, he avoids the dependence on subsidies in the Dutch arts subsidy system.

In February 2020, just before the Corona pandemic, Mosterd will direct and choreograph a new Carmina Burana by Carl Orff for 150 employees of the National Opera and Ballet of Odessa, which has been enthusiastically received by the press and the public. 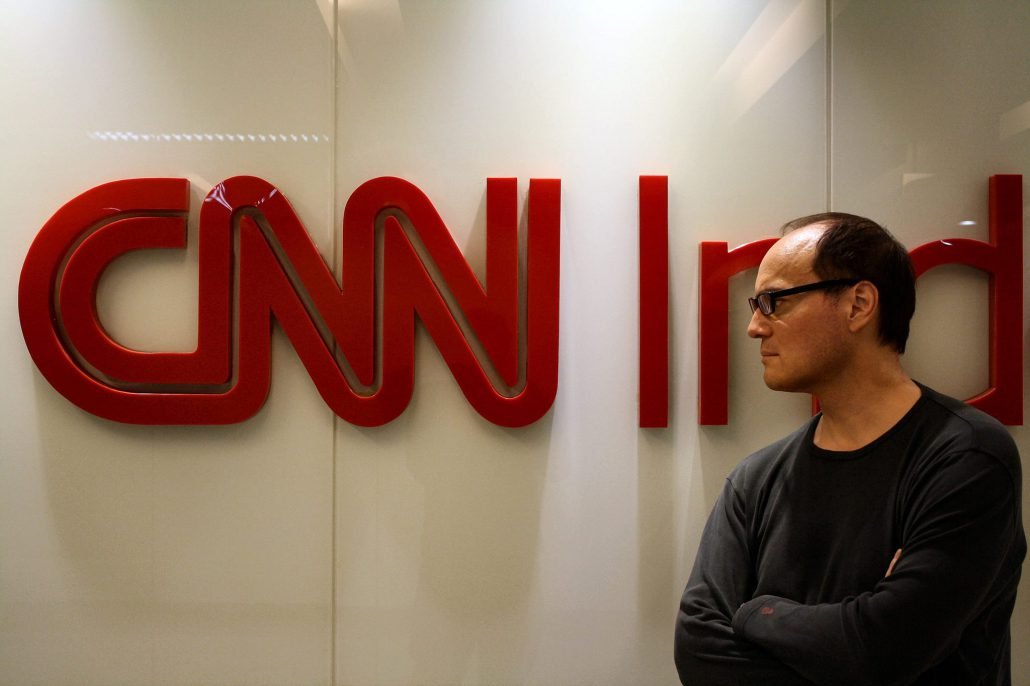 Annually setting up and facilitating international productions, collaborations and tours for performing arts from Asia and Eastern Europe, connected with the Netherlands and Belgium.

Kantor Pos organizes opera and ballet performances from Eastern Europe for Dutch and Belgian theaters and the Dutch tour of A Javanese L’Histoire du Soldat in collaboration with New European Ensemble. 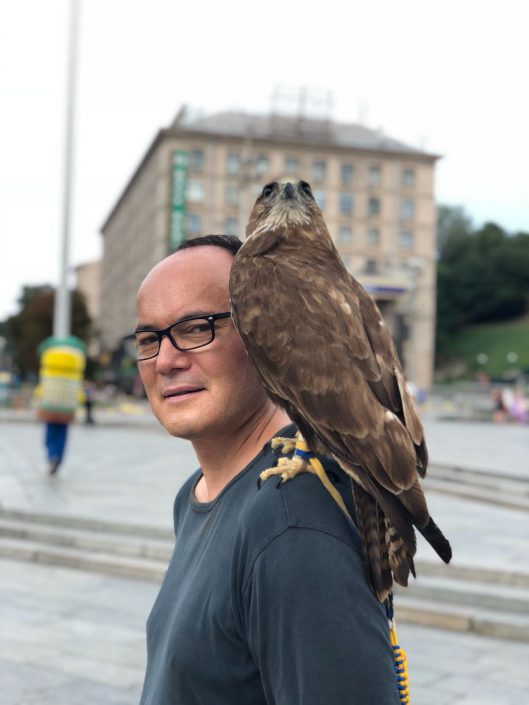 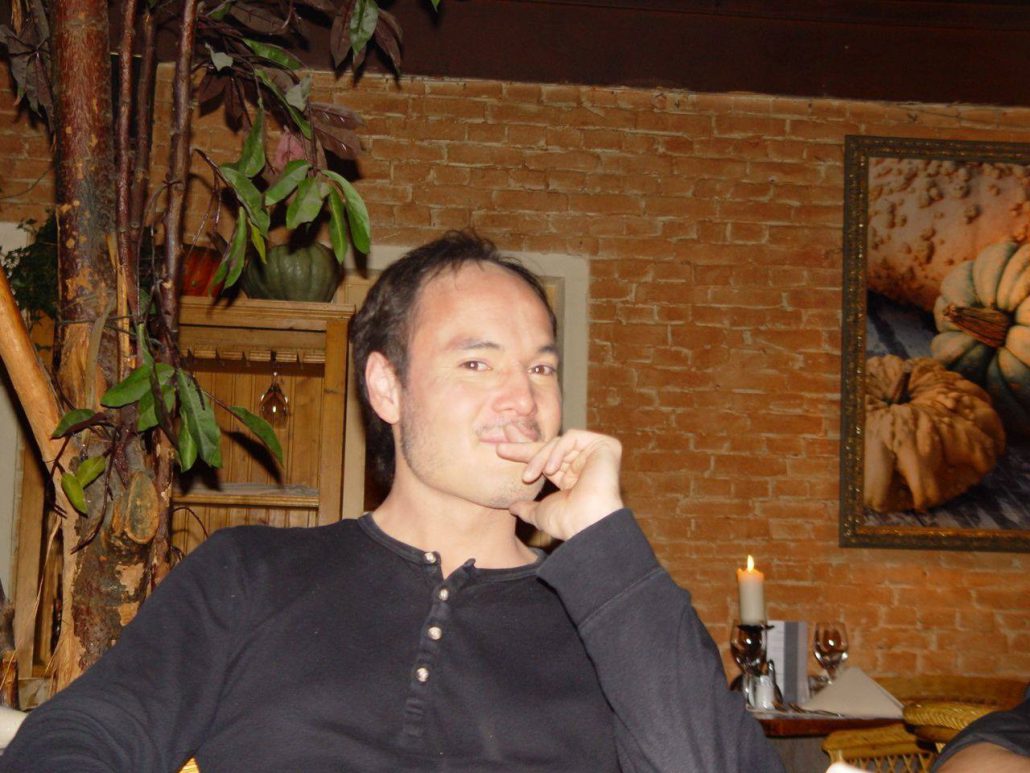 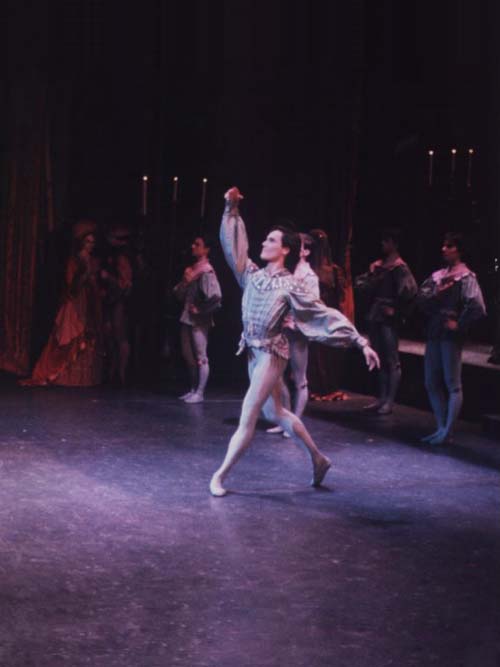 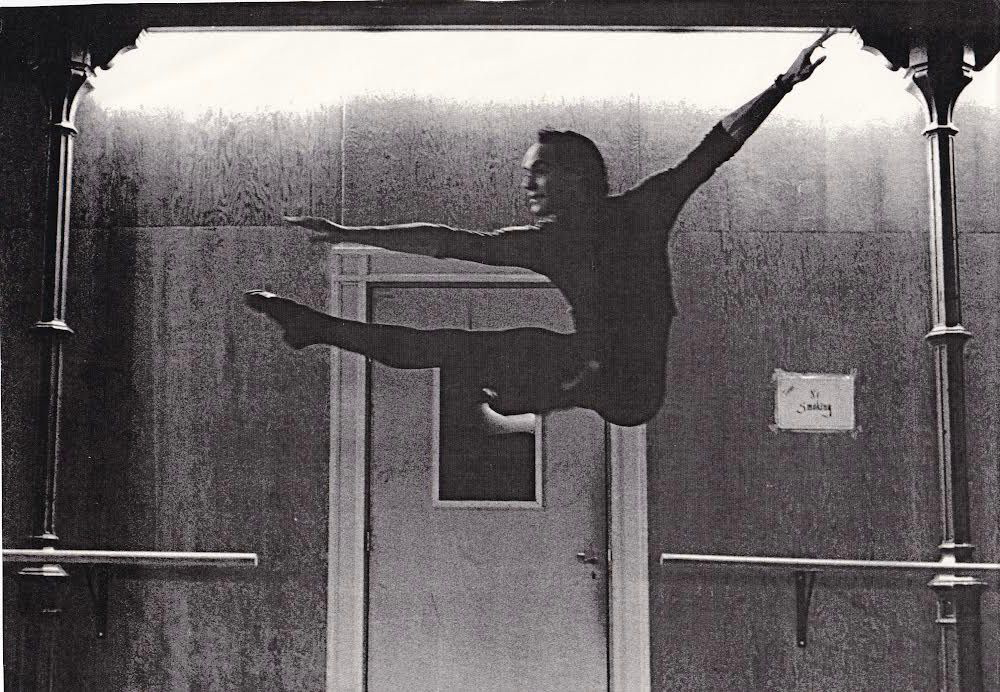 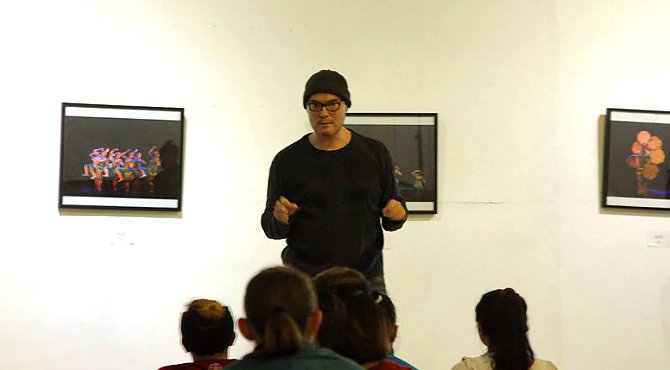 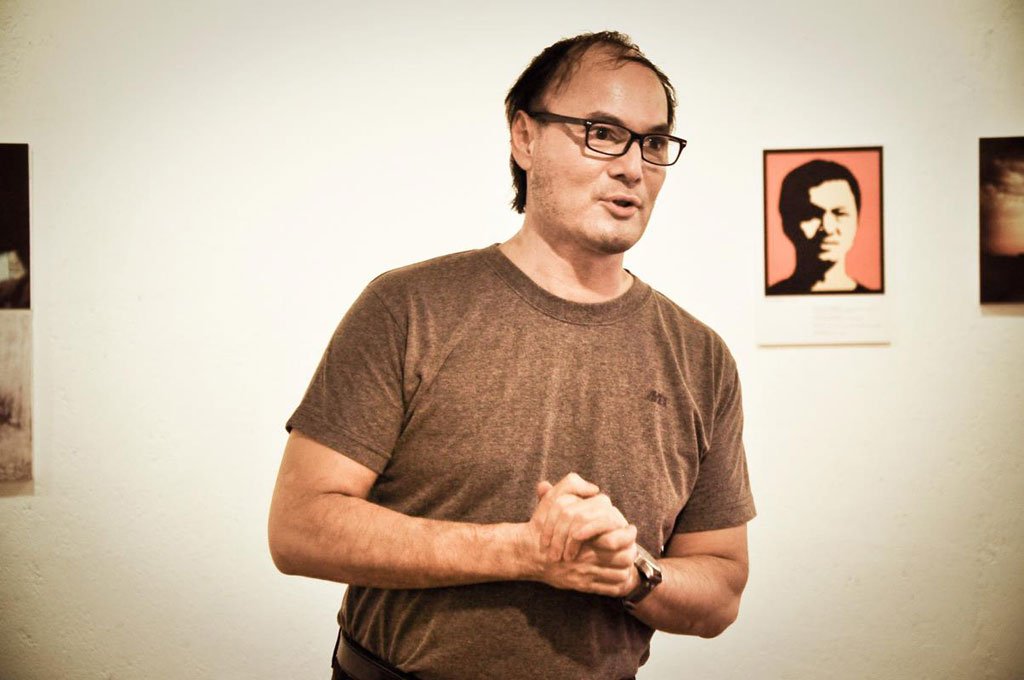 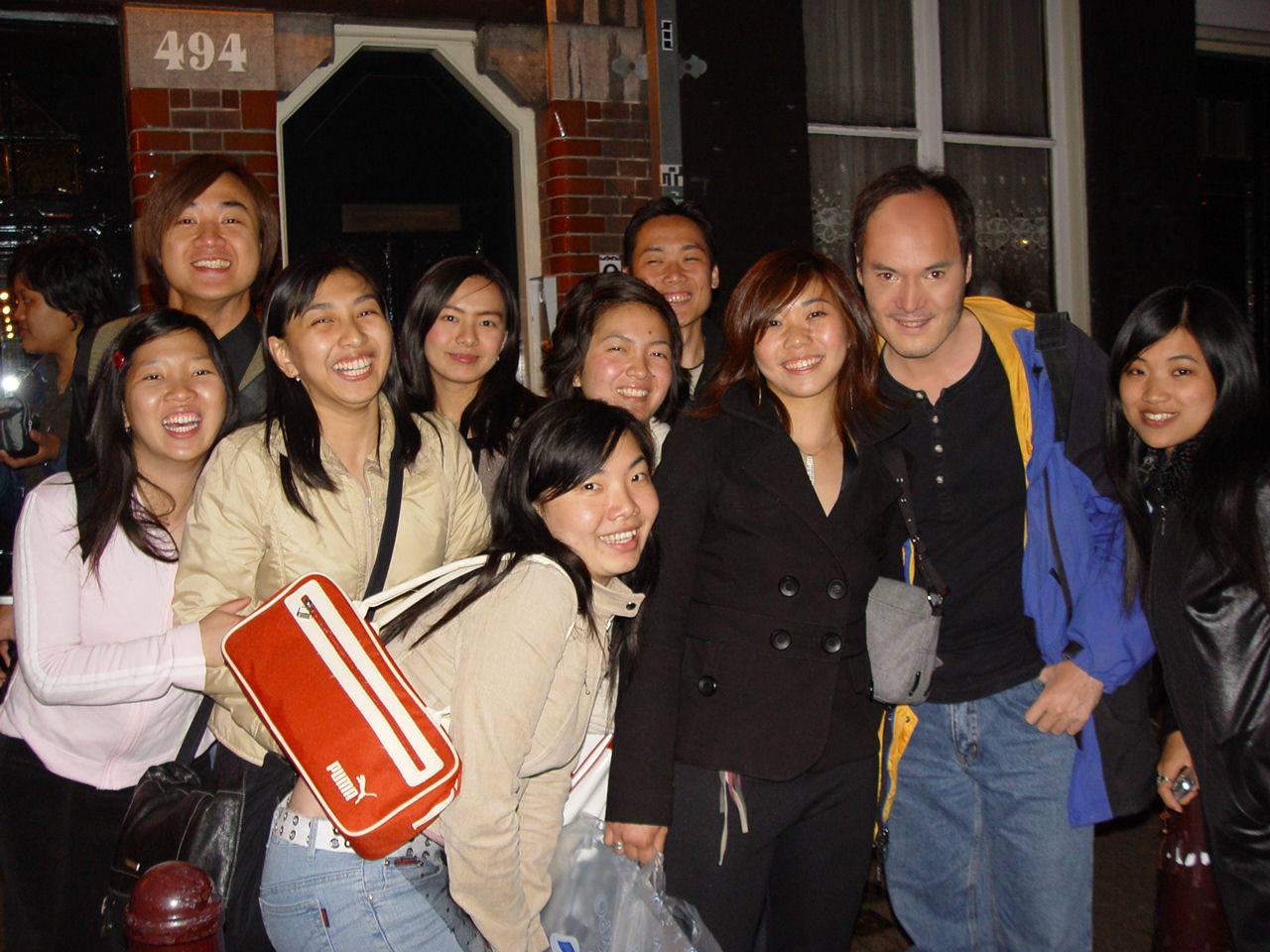 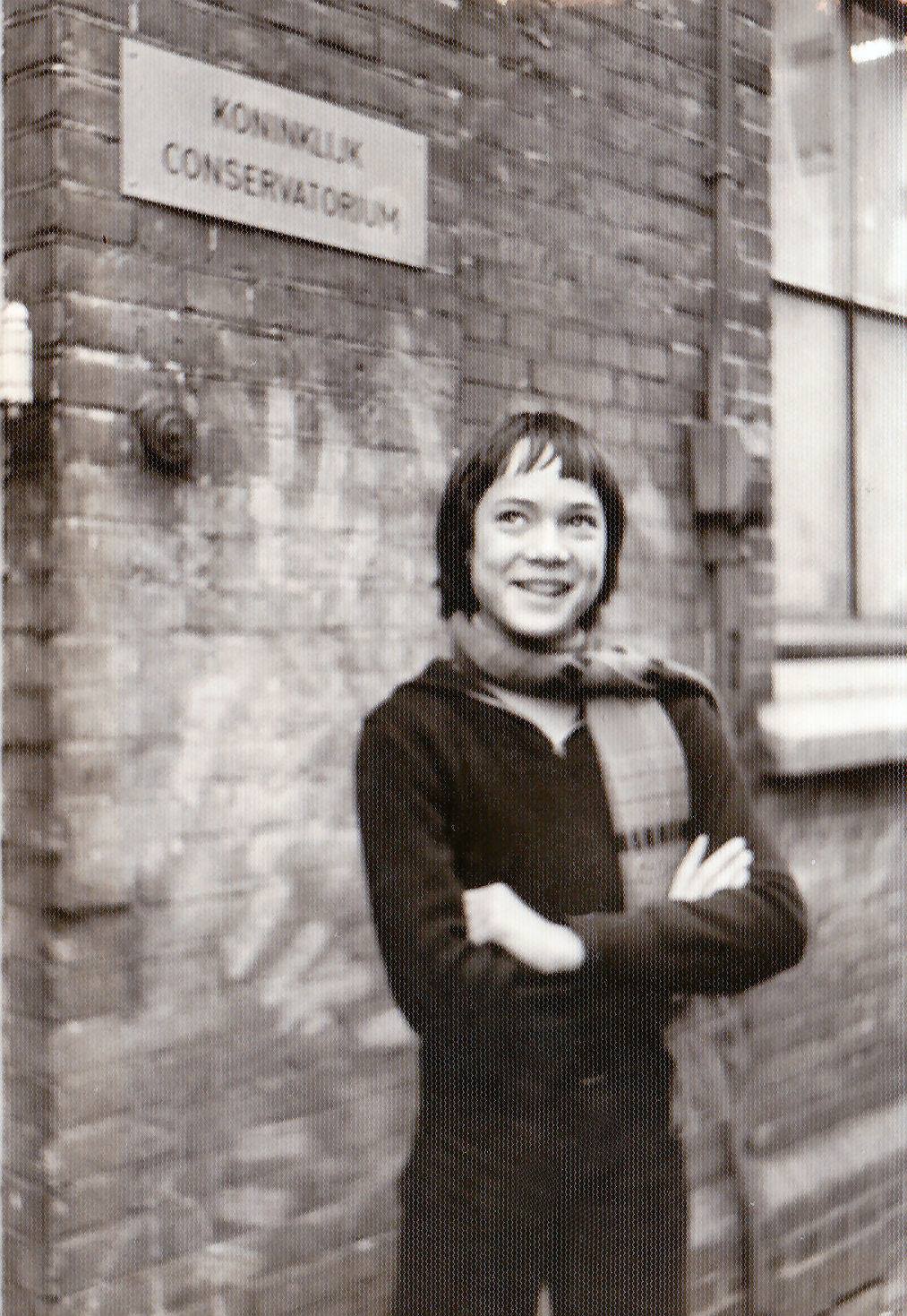 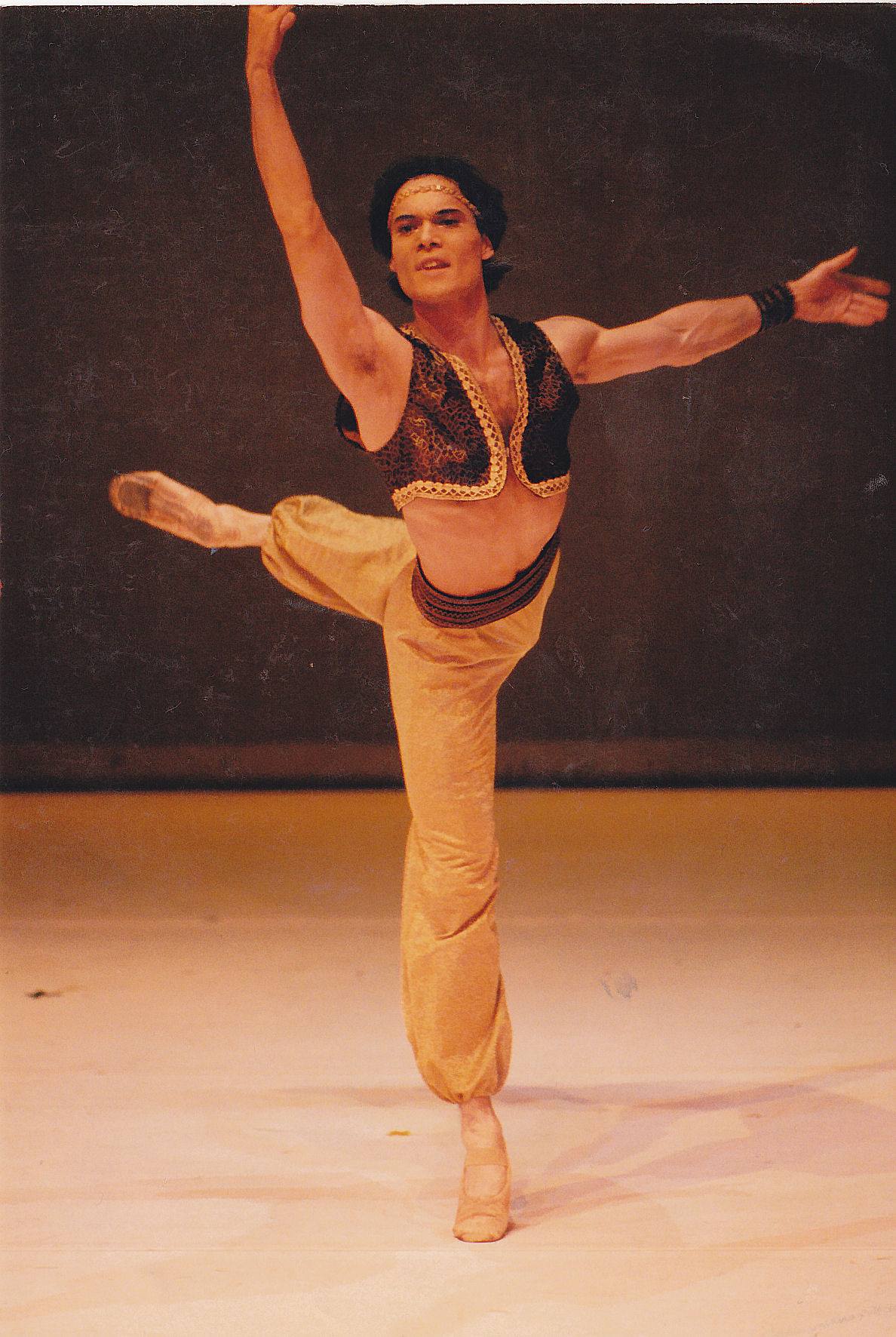 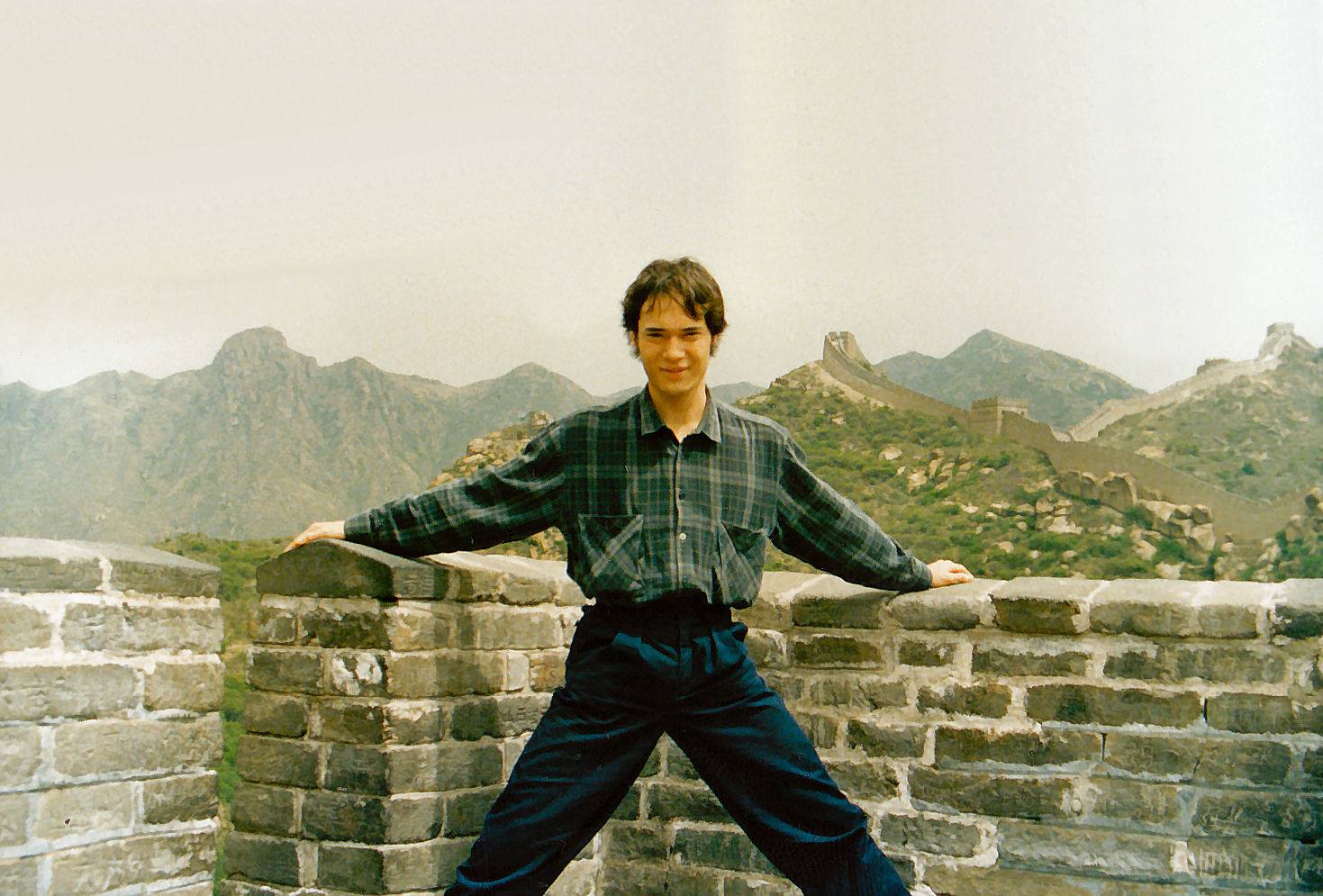 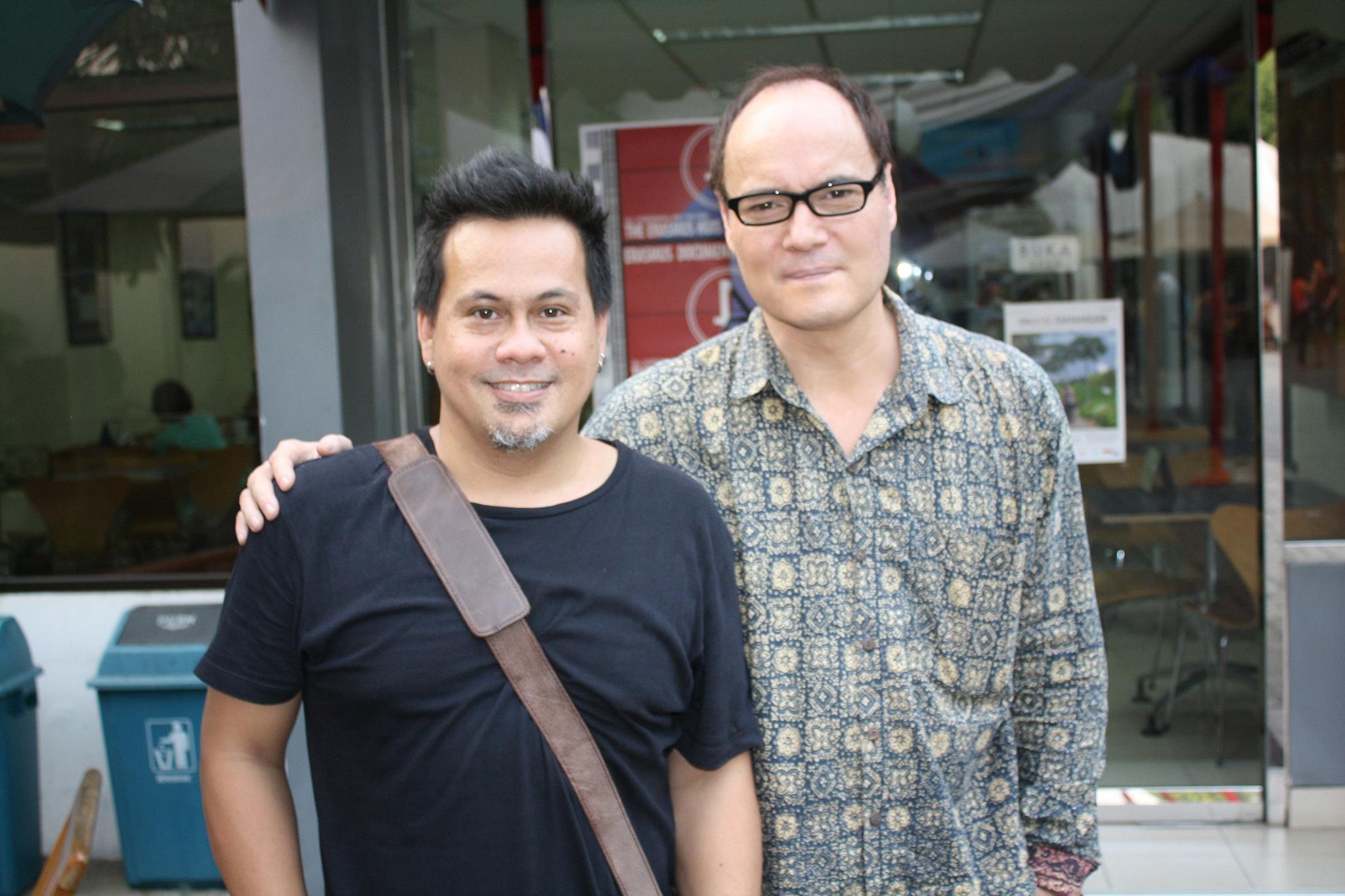 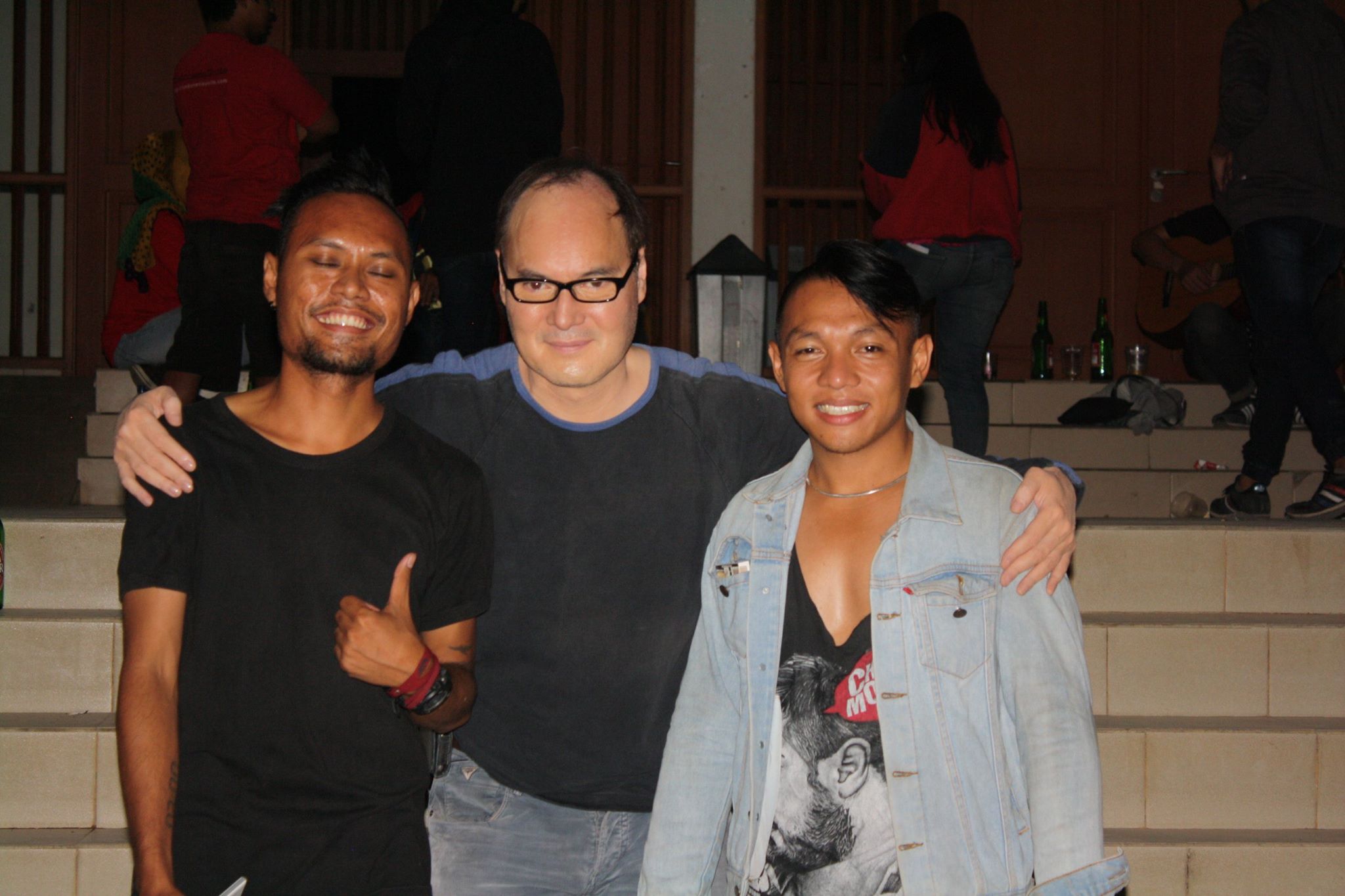 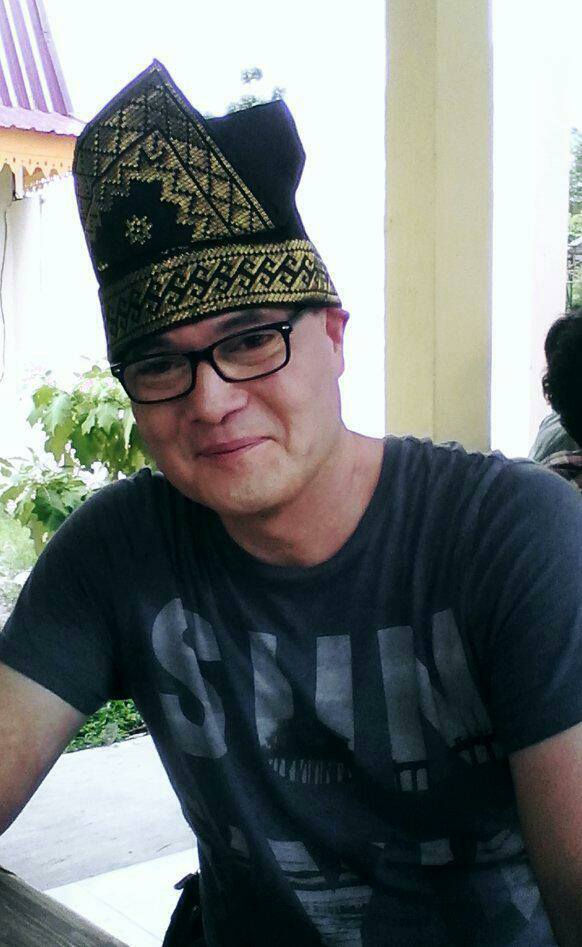 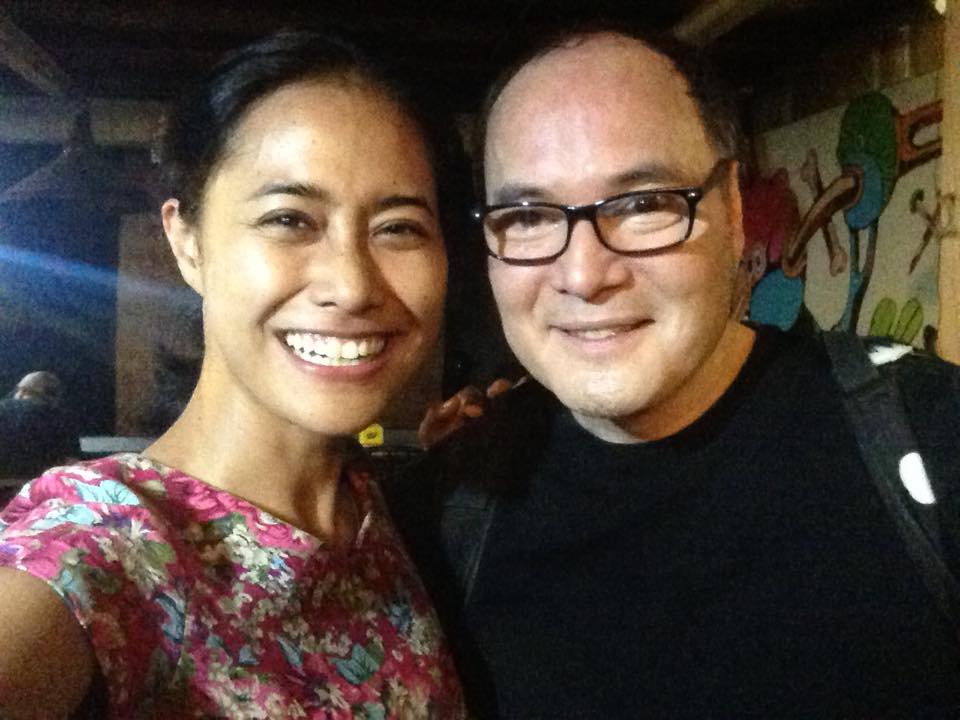 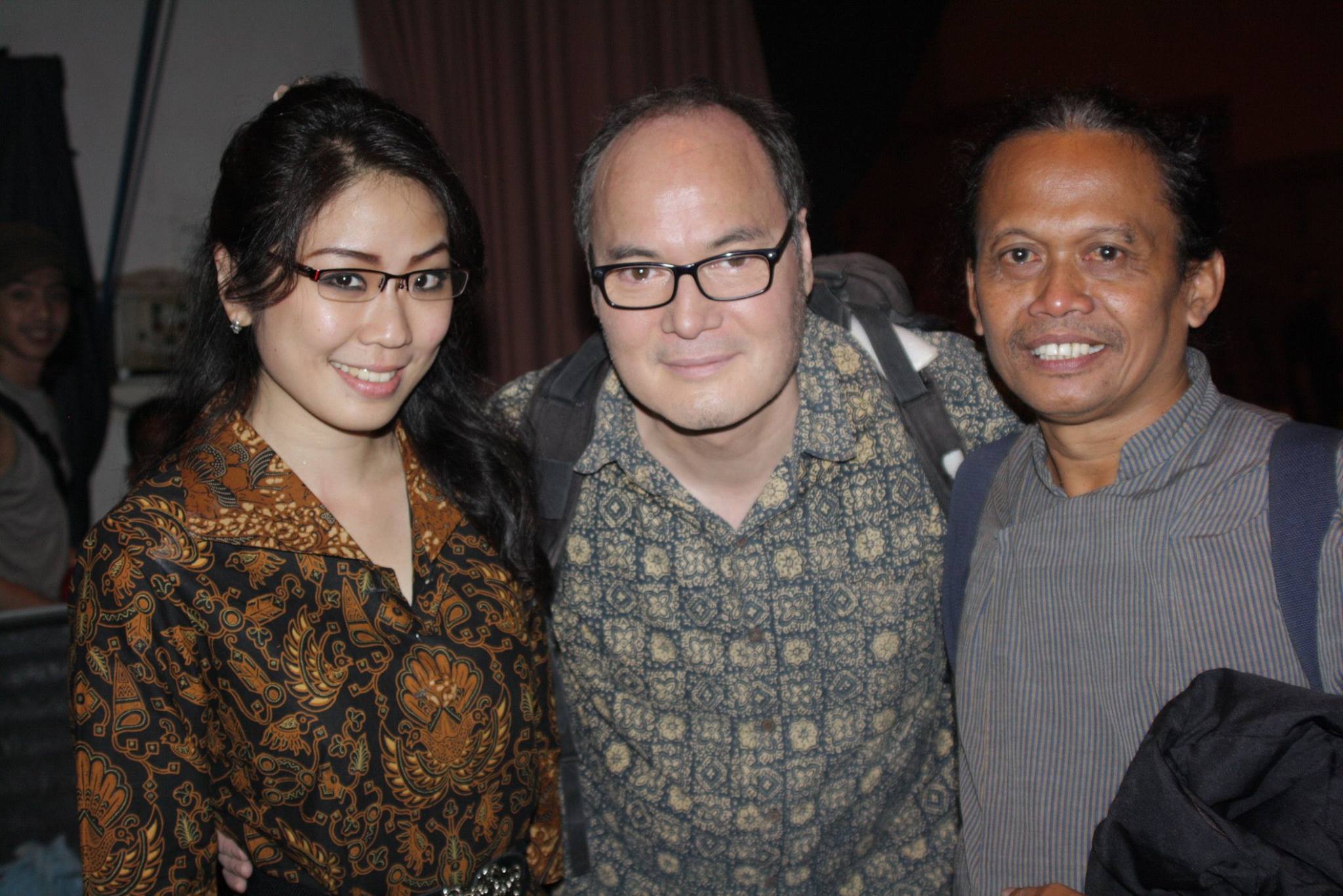 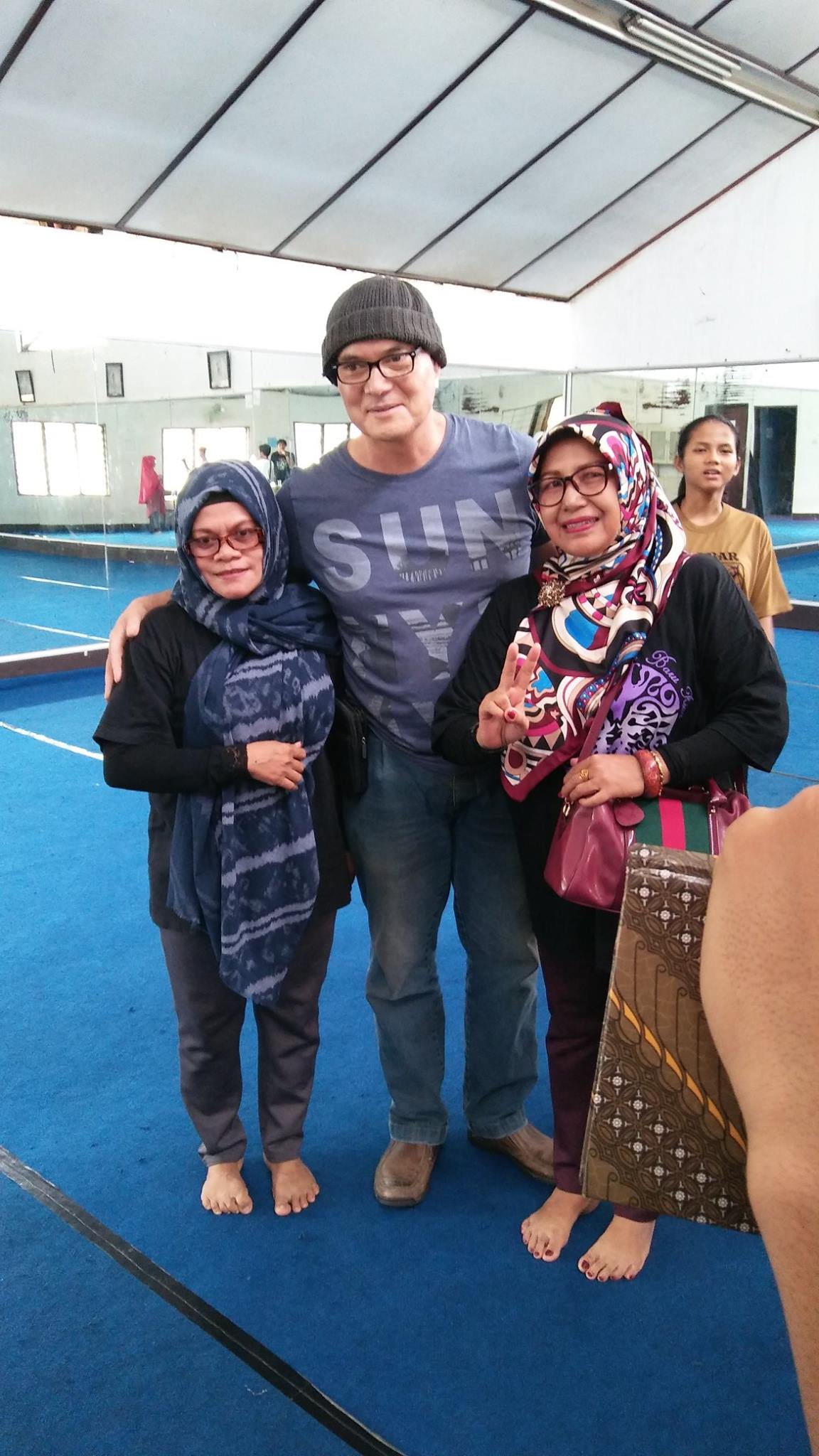 Contact
Manage cookie consent
To provide the best experiences, we use technologies such as cookies to store and/or access information about your device. By agreeing to these technologies, we may process data such as browsing habits or unique identifiers on this site. Failure to consent or withdraw your consent may adversely affect certain features and capabilities.
Beheer opties Beheer diensten Beheer leveranciers Lees meer over deze doeleinden
Check preferences
{title} {title} {title}